As many of you know, I’ve traveled frequently in the last few months, chasing photographers and photoshoots and furthering my career. The entire experience has been absolutely surreal, but above all else, the part I am having the hardest time processing was my trip to Florida and California in late October.

Let me start off by saying that everything leading up to this #dreamcometrue week was just as surreal, but I have had longer to stew over: I went out on a limb and reached out to three SG photographers for a solo weekend of shoots earlier in the summer, and shortly thereafter was invited to a number of other shoots and events, including a spur-of-the-moment trip to Michigan and a road trip to Indiana. I was nominated for a cam award that would bring me to Hollywood, but also wanted to work with a photographer in Florida I had admired for a long time, but had missed while he was in town.

So what did I do? I booked two trips at once.

I started my week with #dreamcometrue photographer #1 @CAUSTIX in Florida. I have been an admirer of his work for a long time, and finally getting the chance to work with him was too good to pass up. We ended up shooting a TON of amazing stuff, including a set for SG that I think is one of my favorites of all time. Here’s a preview of one of the first sets we shot, the day I arrived – 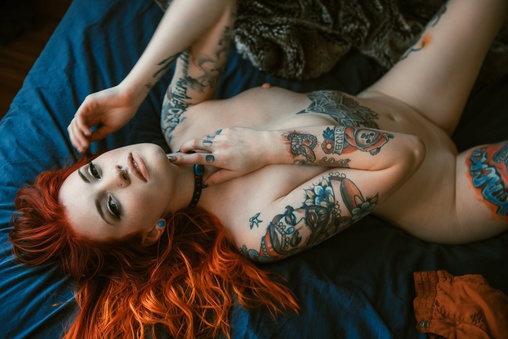 I learned so, so much shooting with him. Within the first three minutes of our first shoot, he told me I was “too pose-y” and to look more natural. I think by the end of my time there, I had stepped out of my comfort zone in terms of the poses and looks I was going for, and had really grown as a model. That is such a cool feeling to have after a photoshoot!! 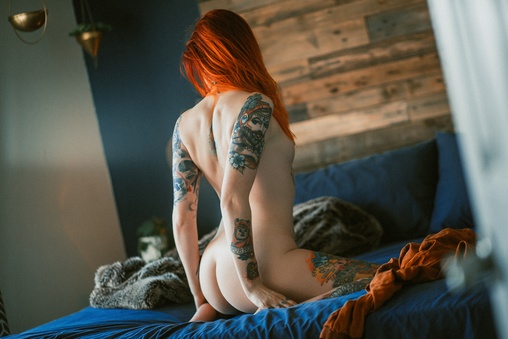 After a few days in Florida, I hopped on the earliest plane I could find and headed to Hollywood. Twelve hours later, I finally got to my Airbnb and had a moment to relax before the big awards show!

I had never been nominated for anything like this before, and being nominated so early in my cam career was completely unexpected. I was in the Emerging Cam Star, North America (Woman) category, with some stiff competition and only eight broadcasts under my belt.

Walking the red carpet, giving interviews for multiple sites, posing for press photos… I never thought that would happen to me, ever. Thankfully my background in journalism saved my ass in the interviews, and my anxiety can usually be covered up by my nervous bubbly personality, but it was still an experience I felt dazed by. So many flashing lights, so many people to meet and cameras to smile at, so many questions to answer and people to impress. 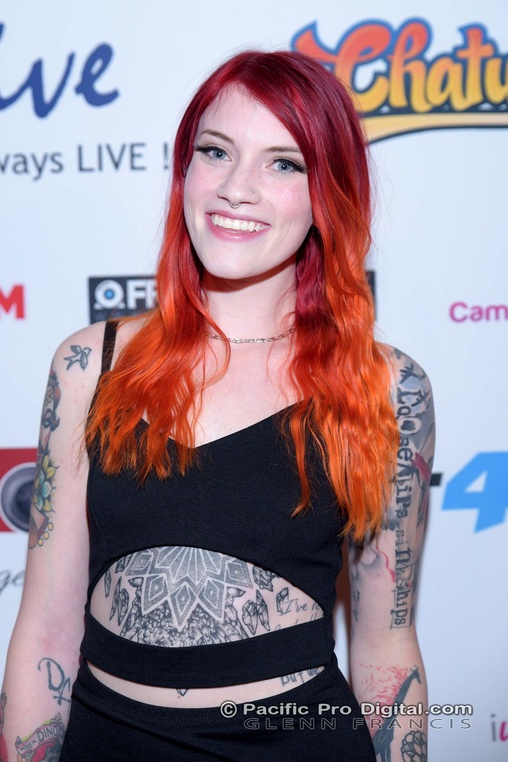 But I clean up pretty nice, don’t I?

Unfortunately I didn’t win the award, but I wasn’t expecting to in the first place. Instead I was grateful for the fact that I was nominated at all, that I had been featured so many times in the promo videos for the awards ceremony, that people knew my name. People I had never met before knew who I was. That still absolutely baffles me.

The next day, I got to spend the whole day working with #dreamcometrue photographer #2 @FLOYDIAN ! I’ve also followed his work for a while, and while I was booking this trip I figured, it wouldn’t hurt to ask if he had any availability while I was in town. Turns out he did!

We ended up shooting a handful of sets in the most beautiful Airbnb I’ve ever been in. Every single photo in front of the large windows was like art. 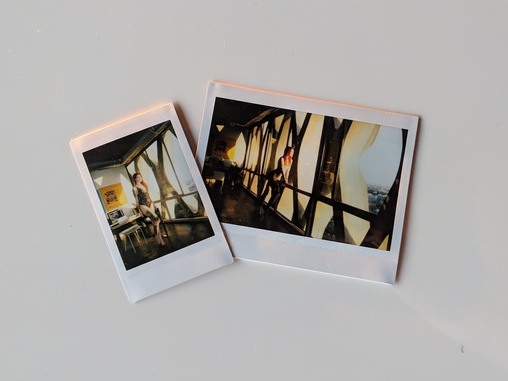 He is also one of the nicest people I’ve ever hung out with, probably ever. Meeting new photographers is always a bit of a nerve-wracking thing for me (thanks to a handful of jerks in the past, and ESPECIALLY when traveling so far!), but he gives off the best insta-chill vibe. 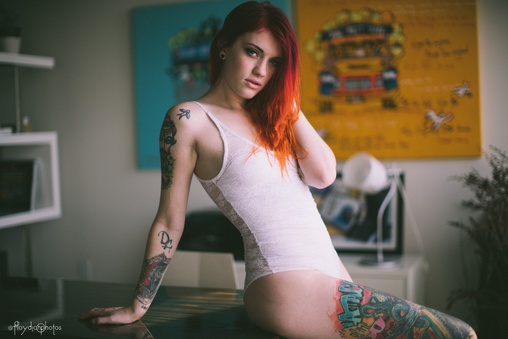 I woke up Friday morning in the beautiful Airbnb in Los Angeles and got to enjoy my last morning with the windows wide, stories above the city, smoking a joint and listening to Tycho radio. Perfect end to a perfect week.

How did I get so lucky? xx